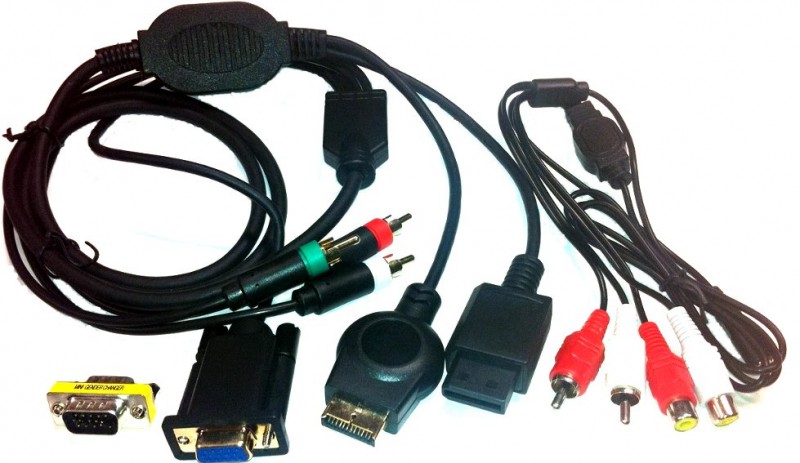 * Separate signal input ports for Wii (also Wii U, but not Mini Wii) and PS3

* One RGBHV signal output, 15 pin, can be connected to PC monitor or HDTV

* Green RCA port is a colorless video output port, which is used to adjust the output format of game consoles.

* The product will only work properly once the settings are set up properly with the Wii or PS3 game console.

* The frequency of the output pictures is 50/60/75HZ * Audio output signal port is compatible with speakers and a headphone.

Unfortunately it´s not working with all monitors, mainly with Samsung there is the problem that all 30 secounds the screens makes a short flash. Please consider this before buying when you are using a Samsung monitor or TV.

– No feedback has been given for VGA Cable for Playstation PS3 and Nintendo Wii. –
Rate item